With increased threats globally, armoured vehicles are being increasingly used to protect the occupants. 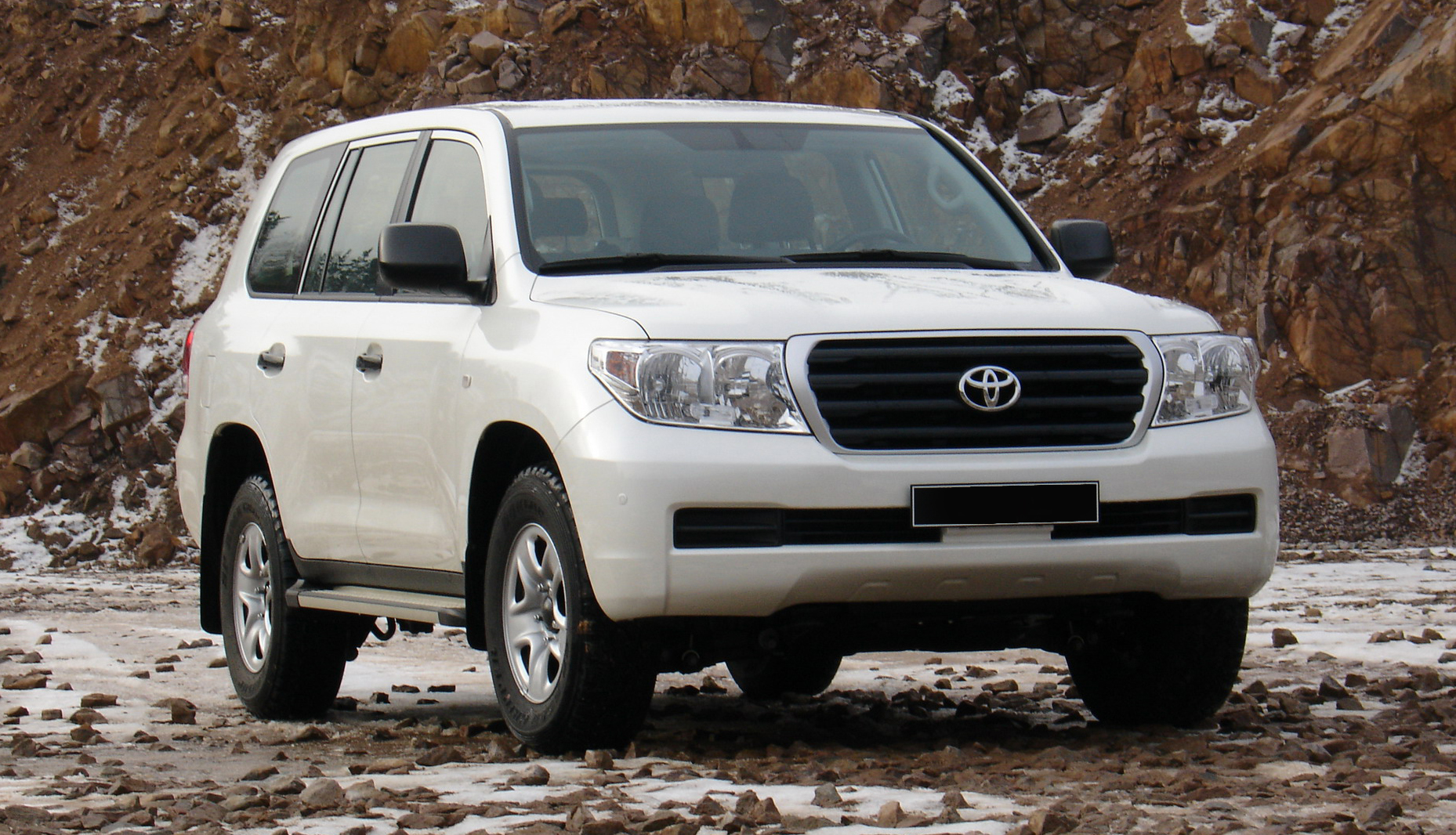 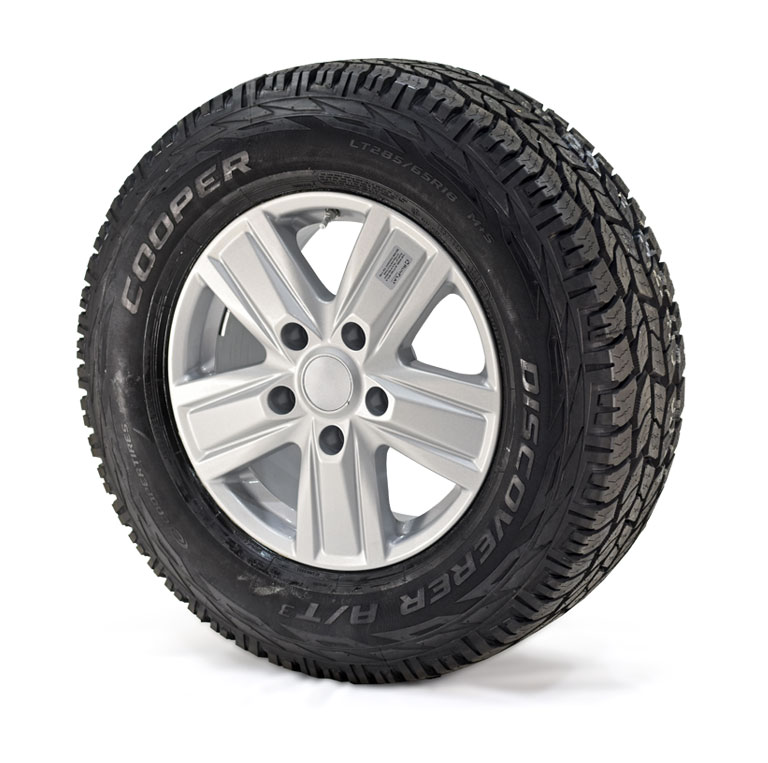 Armoured vehicle RunFlats are used in a wide variety of applications including the United Nations, VIP transport (government, royalty, celebrity) and personal safety.

RunFlat systems protect the wheel and tyre of the armoured vehicles, which is often considered to be one of the weakest parts of the vehicle. If the tyre is damaged, either through terrain damage or ballistic attack, then the vehicle may become immobile or unsafe to continue driving.

Armoured vehicle RunFlats can be fitted without specialist tools and are made from our antiballistic composite material. Fitting RunFlats to armoured vehicles typically takes 20 minutes per system.

With RunFlat systems fitted, the armoured vehicle is able to continue for up to 100km after a flat tyre, allowing the occupants to move away from the danger area and continue to reach a point of safety.

Security armoured vehicles are designed to be covert and look like other vehicles, however they are significantly heavier meaning wheels and tyres often need to be upgraded to deal with the increased loads. 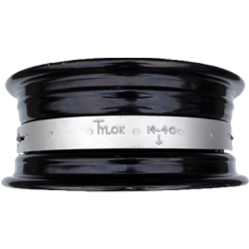 Ty-Lok is a band which fits in the well of the wheels. It locks the tyre on the wheel rim, preventing it from slipping off the wheel when deflated. This provides good driver control after a tyre blowout at speed and allows the driver to continue for several kilometres with a flat tyre. 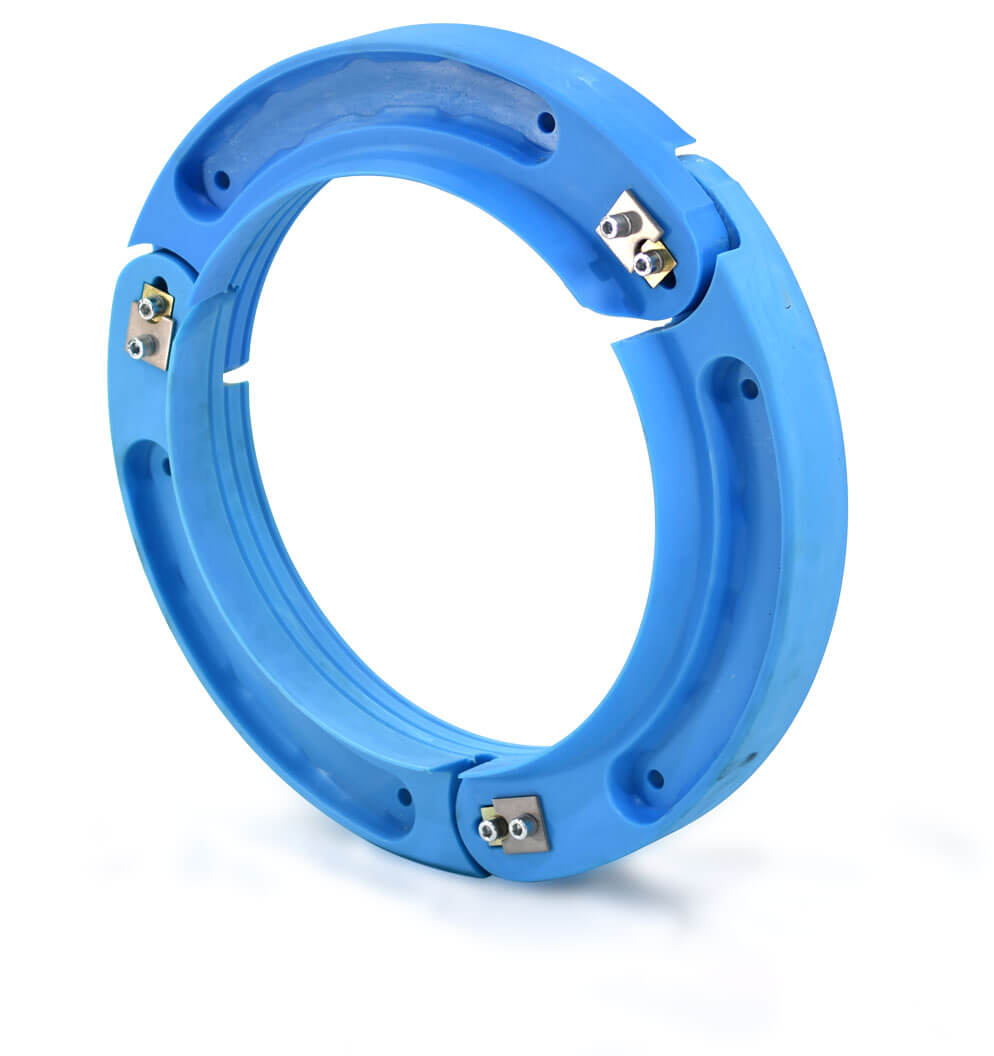 For armoured security vehicles, we offer our Dynamic RunFlat, which enables up to 100km to be covered with deflated tyres. This can be fitted to existing wheels and tyres or to our high load wheels.

This system is lightweight and can be fitted using a standard tyre fitting machine. 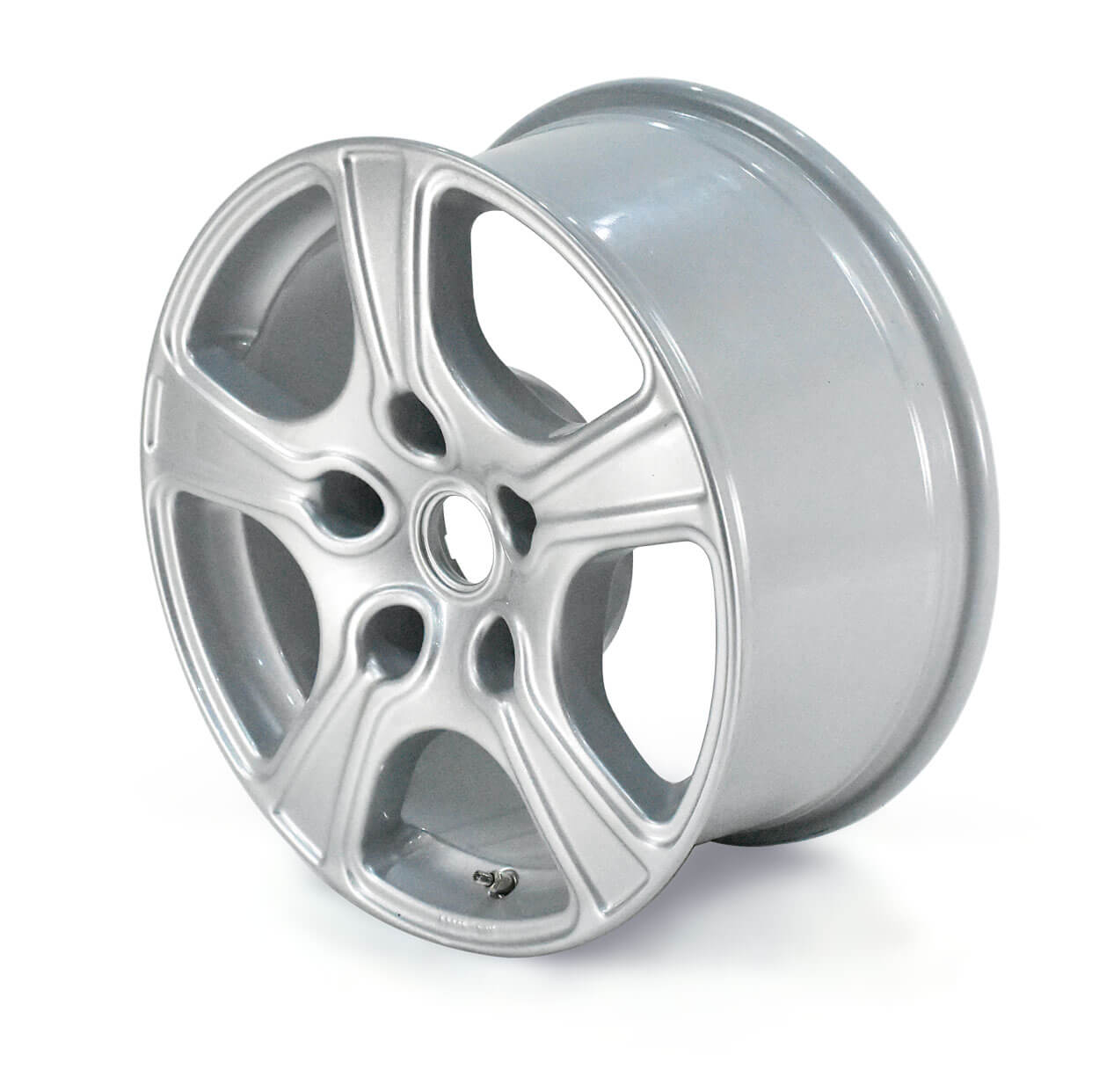 A range of high load specialist single piece wheels are available to suit the vast majority of armoured vehicles. These are designed to ensure the wheel is load rated and tested to the correct vehicle weight (up to 2200kgs) and can accommodate upgraded brakes and hubs. 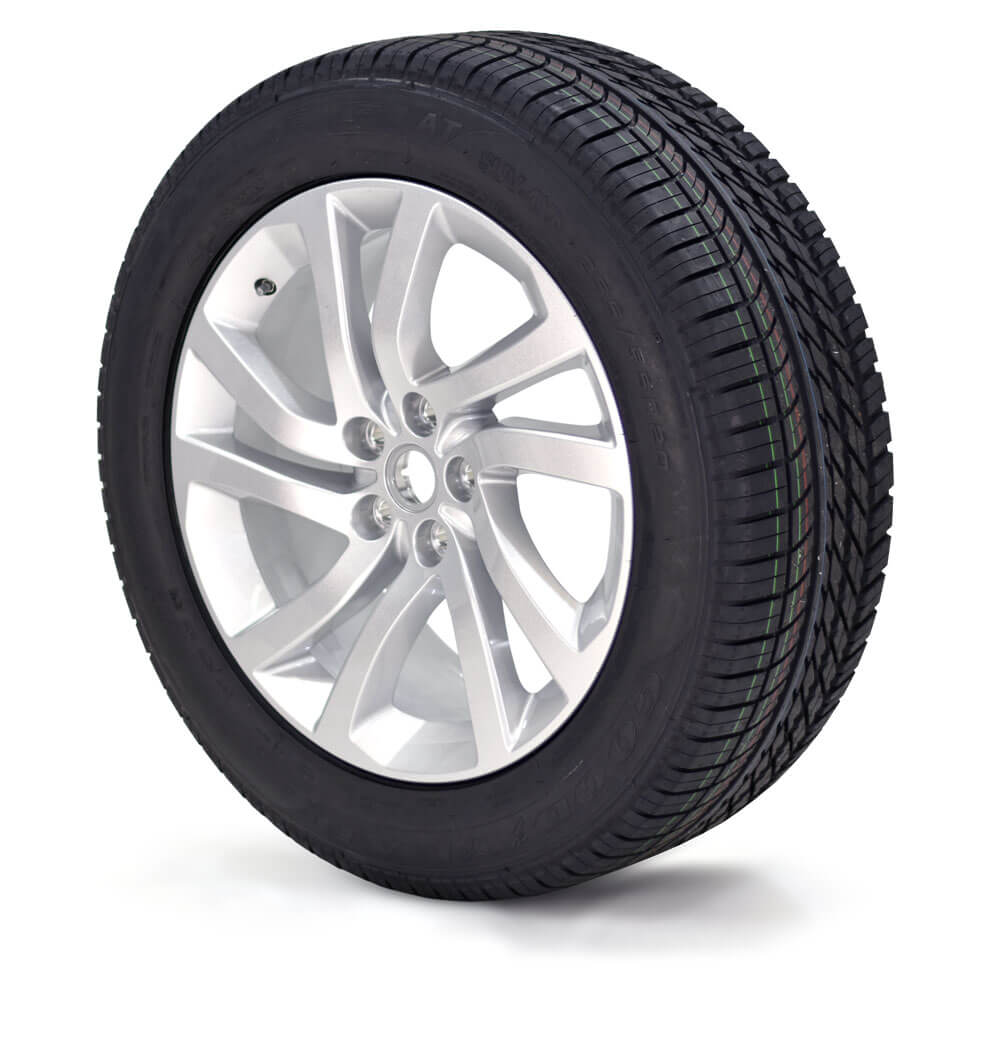 For armoured vehicles vehicles, RunFlat International can offer complete wheel packages consisting of RunFlat system, wheel and tyre. We work with all major tyre manufacturers and wheel OEMs to provide a fitted assembly directly to the consumer.

RunFlat International’s products are well proven, having being used in major conflicts for a number of years.

I accept I decline